Prof. Mariam has argued cases in the California Supreme Court, and was instrumental in the passing of Ethiopia Democracy and Accountability Act of 2007 in the U.S. House of Representatives, which made it official U.S. policy to support — among other things — human rights, democracy, independence of the judiciary, freedom of the press, and the release of political prisoners in Ethiopia. Read his commentaries at www.almariam.com.

Edwin Okong’o is not your typical, stereotypical African. He is a storyteller by any medium necessary™. Okong'o is an award-winning journalist, humorist, satirist and memoirist. He received his master’s degree from the Graduate School of Journalism at the University of California, Berkeley, where he studied radio, newspaper, magazine, and online multimedia storytelling and editing. Okong’o’s journalistic work, provocative commentaries, and stand-up comedy performances have appeared in numerous media across the world. He is the winner of several honors, including a Webby Award for his short documentary, "Kenya: Sweet Home, Obama", which he made for the PBS program, Frontline. View all posts by Edwin Okong'o

Happy New Year to you, our fellow Africa Straight Talk fans! We are thankful that you have supported us over the years! We are on a short break BUT lookout for our first episode in February. If you hear or know anyone making waves (small and big) in Africa, email us africastraighttalk@gmail.com. We want to […] 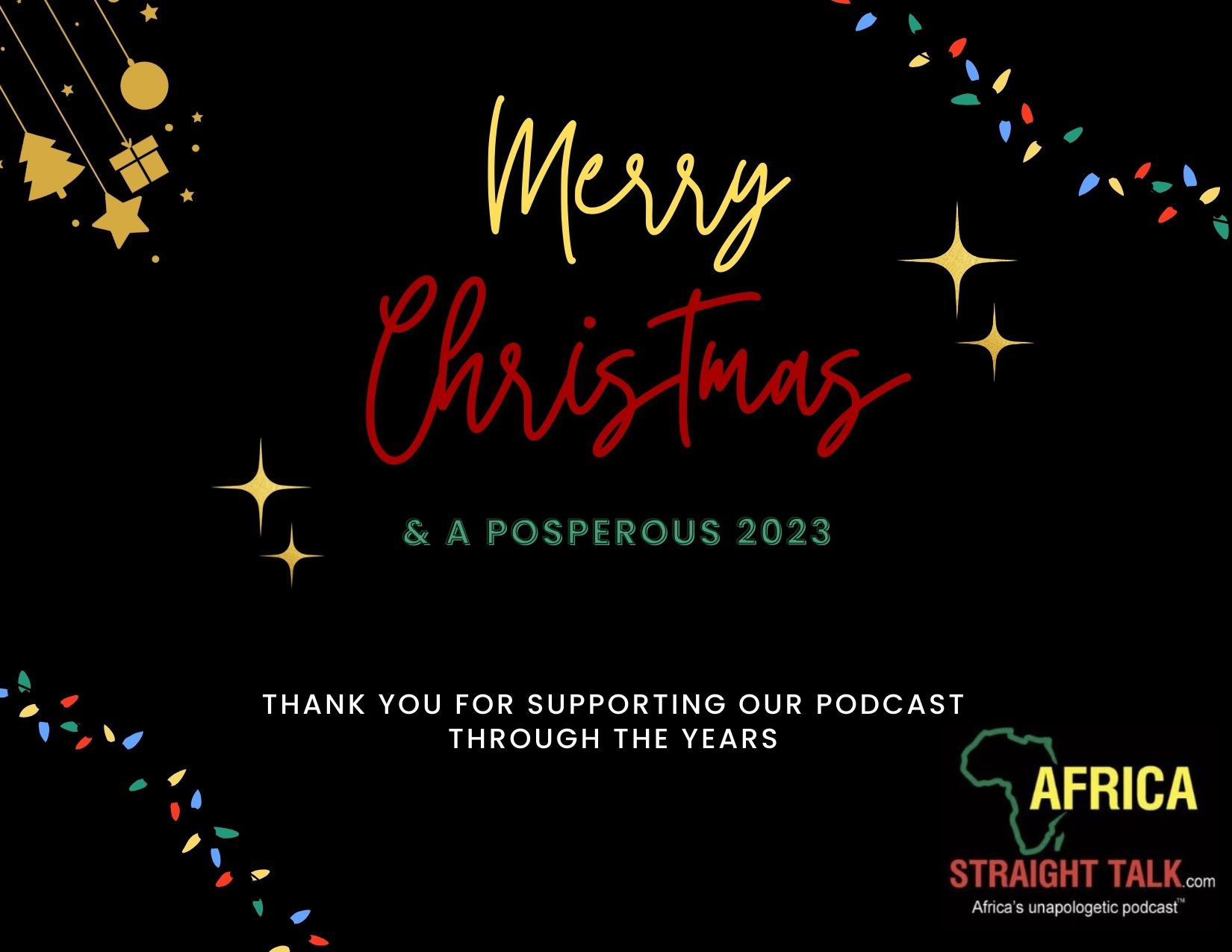 In our last episode of the year, we wind up our coverage of the World Cup and get back to the business of talking about Africa. Are extravagant weddings necessary? ​Why do African leaders rush to Washington at the snap of President Joe Biden’s fingers?

Episode 110: If you can’t suspend your morals for a month to enjoy the World Cup, you aren’t a football fanatic

For true fans of the beautiful game, there are values we just have to set aside every four years to enjoy ​the World Cup. This is a candid discussion about how we become bigoted, vile, and even openly racist for those few weeks.

We begin the 2022 World Cup with a unique analysis of the tournament organized by FIFA, the only corrupt institution the world loves.

Episode 108: Why some Africans are so excited about U.K. PM Rishi Sunak

When it emerged that Rishi Sunak, the first non-white Prime Minister of the United Kingdom, traces part of his ancestry to East Africa, some people in the region became very excited. The excitement wasn’t quite to the level it was when Barack Obama became President of the United States, but people were equally proud. Why?